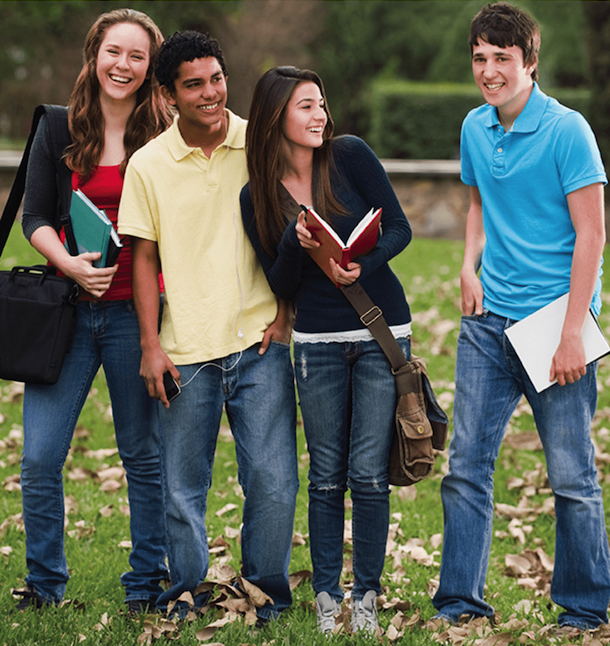 What is Inflammatory Bowel Disease?

You’ve just found out that you have inflammatory bowel disease—or “IBD” for short. You probably have never heard of this disease before. And now you have it. Actually, it isn’t one disease at all, but rather a group of diseases that are clumped together under this one name. (But we’ll talk more about that later.)

Maybe you had stomachaches on and off for a long time before doctors figured out what was wrong. Or you may have been losing weight for no particular reason. Perhaps you were sick for just a short while before they found out that you had IBD. For many teens, hearing an actual diagnosis comes as a relief. That may sound weird, but it’s true. At last there’s a name for what you have. And the good news is that something can be done about it.

Now that you know what it is, you need to know some other really important things:

You’ll have a ton of questions about your illness, many now and many more as time goes on. Although you’ll be learning a lot about IBD—probably more than you ever wanted to know—you won’t be able to take it all in right away. That’s okay. No one expects you to absorb it all at once. But you’ll be doing yourself a big favor if you learn everything you can about your IBD and how it affects your body.

Your life will be changed by IBD, but don’t let it get the better of you. You’ve heard the expression, “Knowledge is power.” Get to know the disease you’re living with. Ask your doctor questions, go to sites on the Internet with reliable health information (such as crohnscolitisfoundation.org), and pick up the medical jargon. Don’t let fear of the unknown overwhelm you. The next step is to master the skills you’ll need to take care of yourself. And, finally, learn how to cope with the disease and your feelings about it.