A Food Lover’s Guide to Crohn’s and Colitis 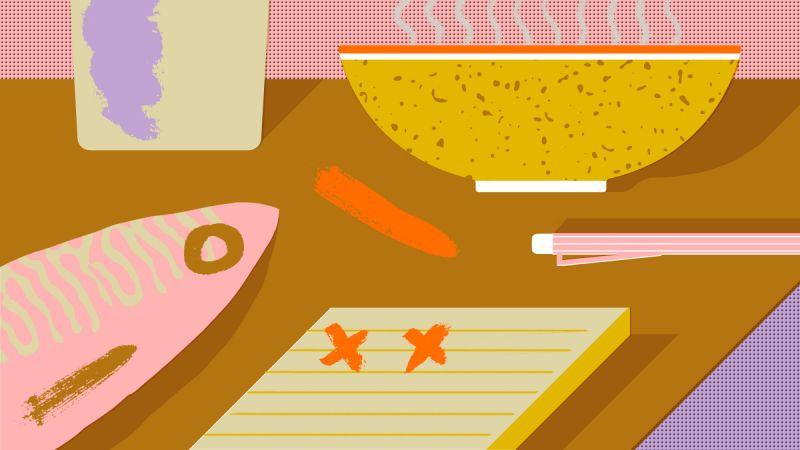 In college, before she was diagnosed with Crohn’s, a kind of inflammatory bowel disease (IBD), Shelby Slenkamp sat in the cafeteria picking at cucumbers while her friends ate dinner. Then she’d retreat to her dorm room to eat a meal of crackers in private. “I equated my symptoms with pain and embarrassment, so I was too afraid to eat in public,” says Slenkamp.

She isn’t alone in her experience. The three million Americans who live with IBD don’t talk about it much, and there are many misconceptions about the condition, especially when it comes to food. The idea that you’ll be stuck with a bland diet of crackers and white rice for life simply doesn’t have to apply to those living with IBD.

A diagnosis of inflammatory bowel disease (IBD) can devastate anyone, but it can be extra daunting for food lovers. “In a nutshell, IBD is a condition that causes swelling along the gastrointestinal tract,” says Cuckoo Choudhary, MD, a gastroenterologist at Jefferson University Hospital in Philadelphia.