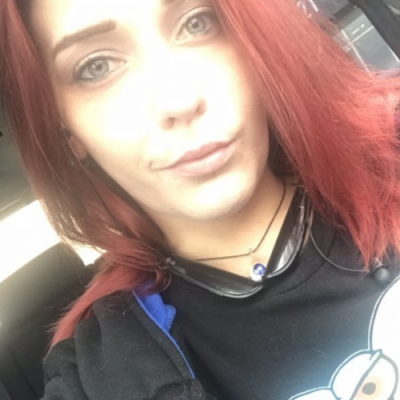 When there are no other options aside from a major surgery, the chance of finding something that can make a real difference is like the light at the end of the tunnel.

As a child I had constant health issues that left me exhausted. When I was 8 years old, I was diagnosed with severe ulcerative colitis, and then after further testing I was rediagnosed with Crohn’s disease around age 10. Almost every year I had been hospitalized and at least once, for six weeks. Throughout school and work, I didn’t have the energy to do much of anything else. I’ve had several blood transfusions, PICC lines for total parenteral nutrition (TPN), and surgeries for abscesses. I was also advised to have a temporary sectional ostomy many times and full removal of my colon was discussed on several occasions around my late teens through early 20’s and beyond.

I’ve tried just about every medicine out there to no avail. If any of them worked, I eventually built a tolerance and the treatment stopped being beneficial. A slew of immune suppressants, infusions, and steroids over the course of my life left some damage. For example, the amount of steroids I’ve taken left me with osteoporosis, which led to me breaking my hip at age 26 while simply walking.

I’ve participated in various study phases for several medications such as biologics and an immunomodulator and currently, I am in a trial for a monoclonal antibody. This medication is the first medication in my life to have a longer-term effectivity and I’m doing better than ever before. When there are no other options aside from a major surgery, the chance of finding something that can make a real difference is like the light at the end of the tunnel. Worst case scenario it doesn’t work; best case it does work, and because of the participants who enrolled in a clinical trial, it opens the door for others to gain access to treatment. Clinical trials are essential for medical progress. If the opportunity arises to not only help the individual, but all others suffering from the same condition, it’s even more rewarding.